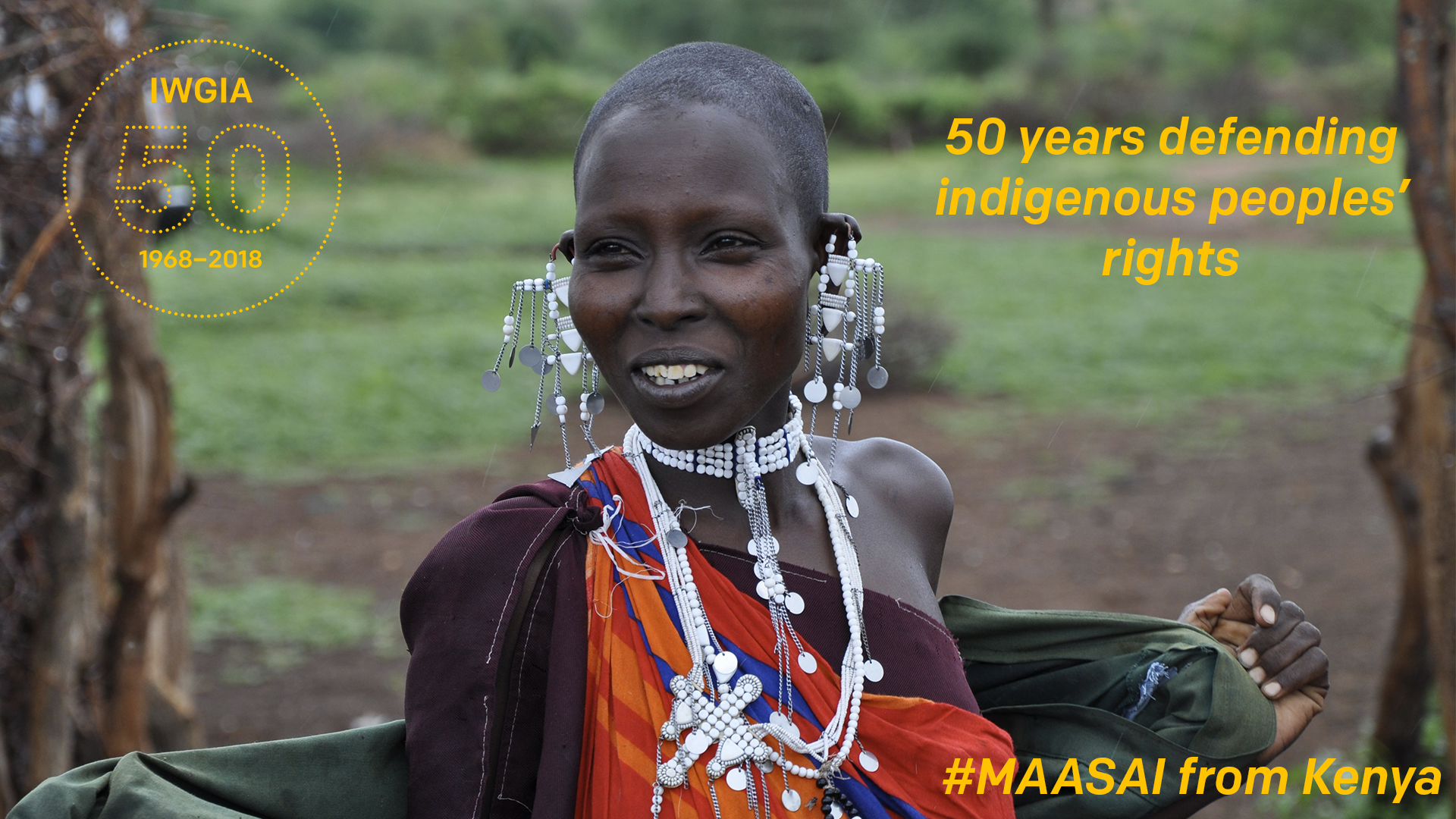 The past 30 years have seen remarkable progress in the recognition of indigenous peoples’ rights at a global level. Important milestones are the adoption of the UN Declaration on the Rights of Indigenous Peoples by the UN General Assembly in 2007 and the establishment of international and regional human rights mechanisms mandated to monitor the realisation of indigenous peoples’ rights.

Unfortunately, this progress is still not fully reflected in the indigenous peoples’ situation at national and local levels. The implementation gap continues to grow as states rarely respond adequately to the recommendations made by human rights mechanisms. The rights and wellbeing of indigenous peoples tend to be largely ignored.

In the last years, we witnessed an alarming increase in violent attacks against indigenous peoples. In fact, more than ever before in recent times, indigenous human rights defenders are being killed, attacked or harassed in their endeavours to protect their land. States – while not necessarily the perpetrators – are unwilling or unable to protect indigenous peoples and are even, in some cases, collaborating with the perpetrators.

To indigenous peoples, the land is central. Their collective rights to land are often not recognised, placing them in an extremely vulnerable situation. For indigenous peoples, and in particular women, the right to land and territory guarantees the reproduction of their way of life and enables them to exercise their right to their own develop¬ment. The land is becoming an increasingly scarce resource, and land grabbing is a major threat to indigenous peoples’ future.

Indigenous peoples are still disproportionately impacted by climate change due to their close dependence on natural resources. Indigenous peoples therefore generally strongly support actions and commitments to be part of the solutions. They are, however, increasingly experiencing threats to their rights from large-scale climate initiatives, such as biofuel production and hydropower, when installed on their lands and territories without their consent. This disrupts how indigenous peoples for centuries have lived sustainably, in harmony with nature. With biodiversity under threat, we must also value indigenous peoples’ knowledge of ecosystems and sustainable practices.

Indigenous peoples worldwide still face discrimination in many ways: through lack of recognition of their mere existence and their right to determine their own identity; in policies that undermine or discriminate against their land and natural resource-based livelihoods; and in practices that prevent them from fully and effectively participating in decision-making. Indigenous women also experience multiple forms of discrimination: because of their indigenous identity, their gender, and often also because of poverty.

This context emphasizes the urgent need to turn the gains and results achieved at the international level into real changes for indigenous peoples on the ground. In the year of our 50th anniversary, we revamp our efforts to make this happen.

The 2030 Agenda for Sustainable Development is a major step in the right direction. The UN system and nation states have shown collaborative efforts in agreeing on 17 Sustainable Development Goals (SDGs) and the Paris Agreement on Climate Change. Both global agreements create a window of opportunity for indigenous peoples to advance their rights.

Goal 17 to revitalize the global partnership for sustainable development is key for us. In our 50 years of defending indigenous peoples’ rights, our partnership approach and collaborative action has been at the core of our work, whereby we empower and facilitate partners to be the drivers of change.

Lastly, I will thank all of you who have been supporting us on this journey and to all the people that every day work all over the world to protect indigenous peoples' rights. Together we can achieve our vision of a world where indigenous peoples fully enjoy their rights. 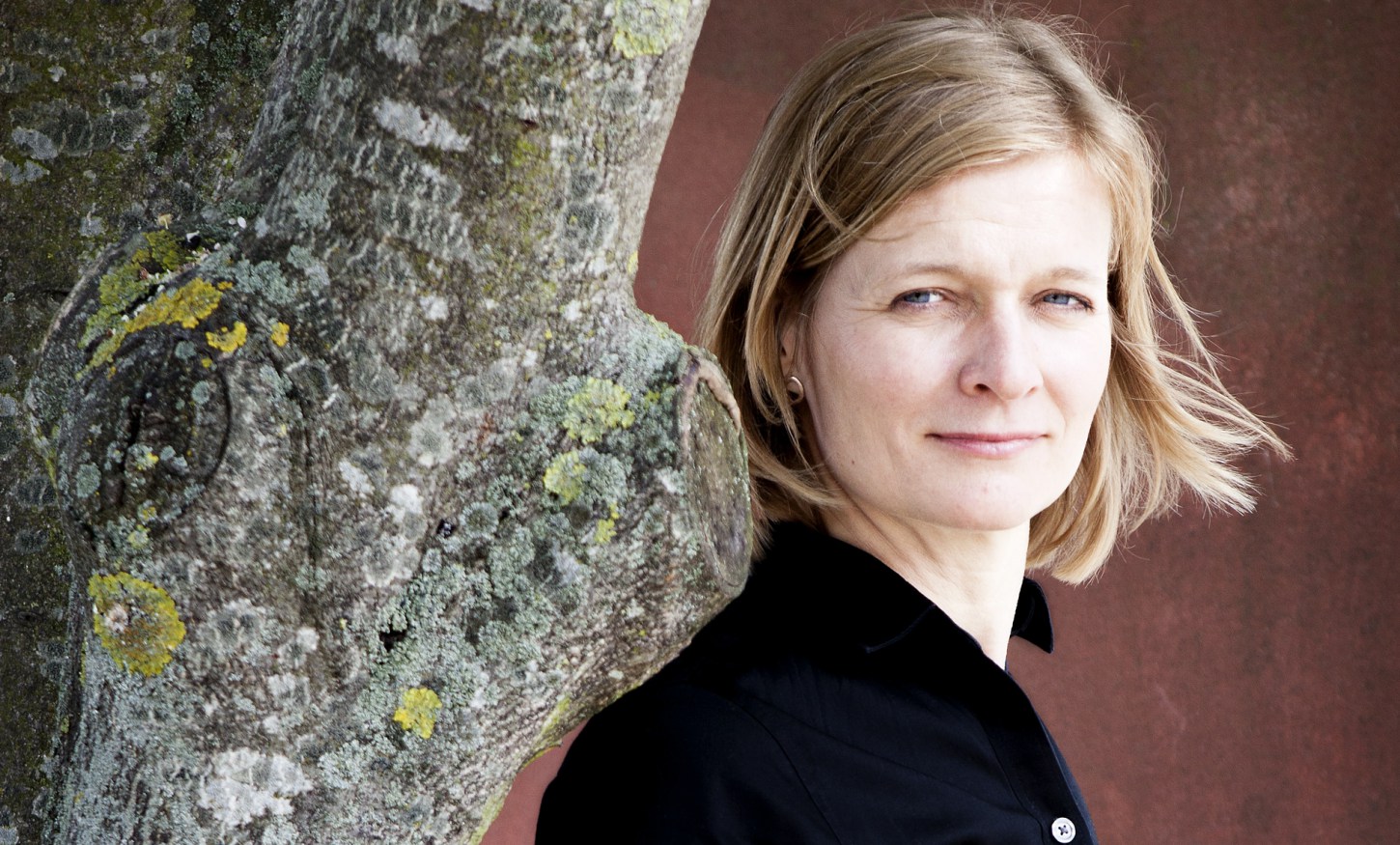 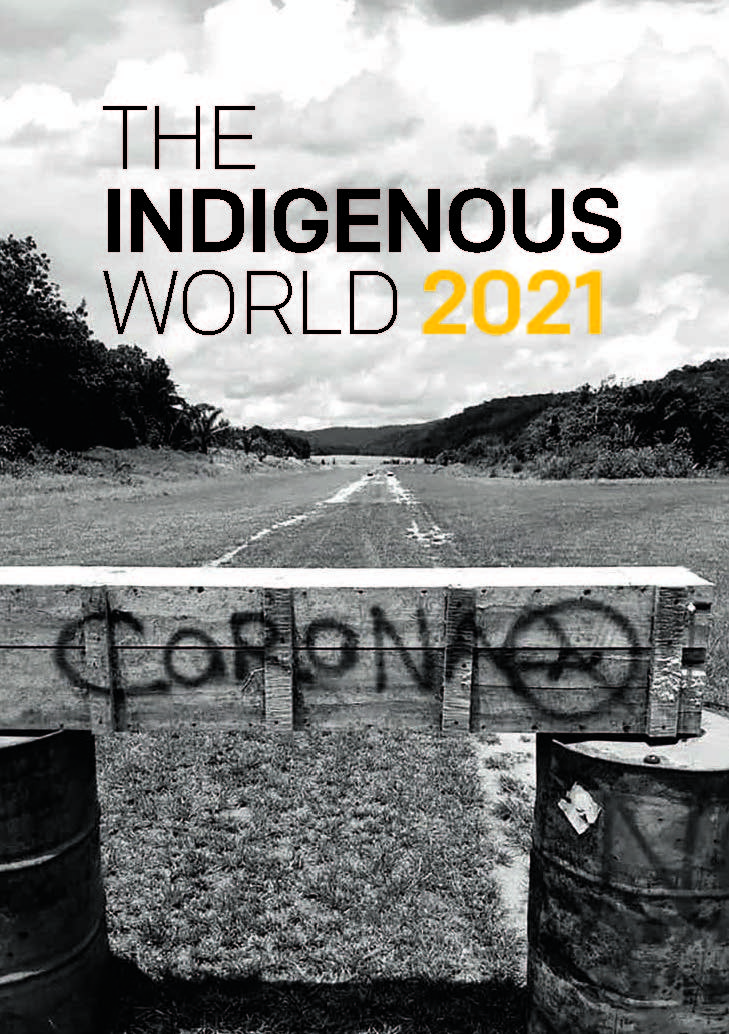