Written on 08 June 2011. Posted in Publications 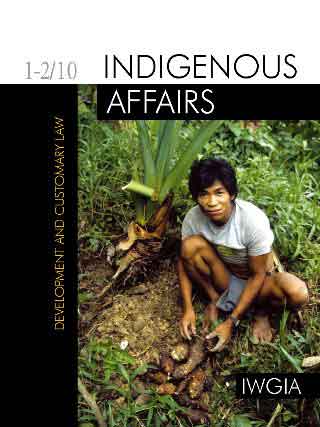 This issue of Indigenous Affairs is a combined issue that brings together a mixture of different articles and perspectives on development, self-determination and the role of customary law. The articles touch upon indigenous peoples' economic, legal, social and political development.