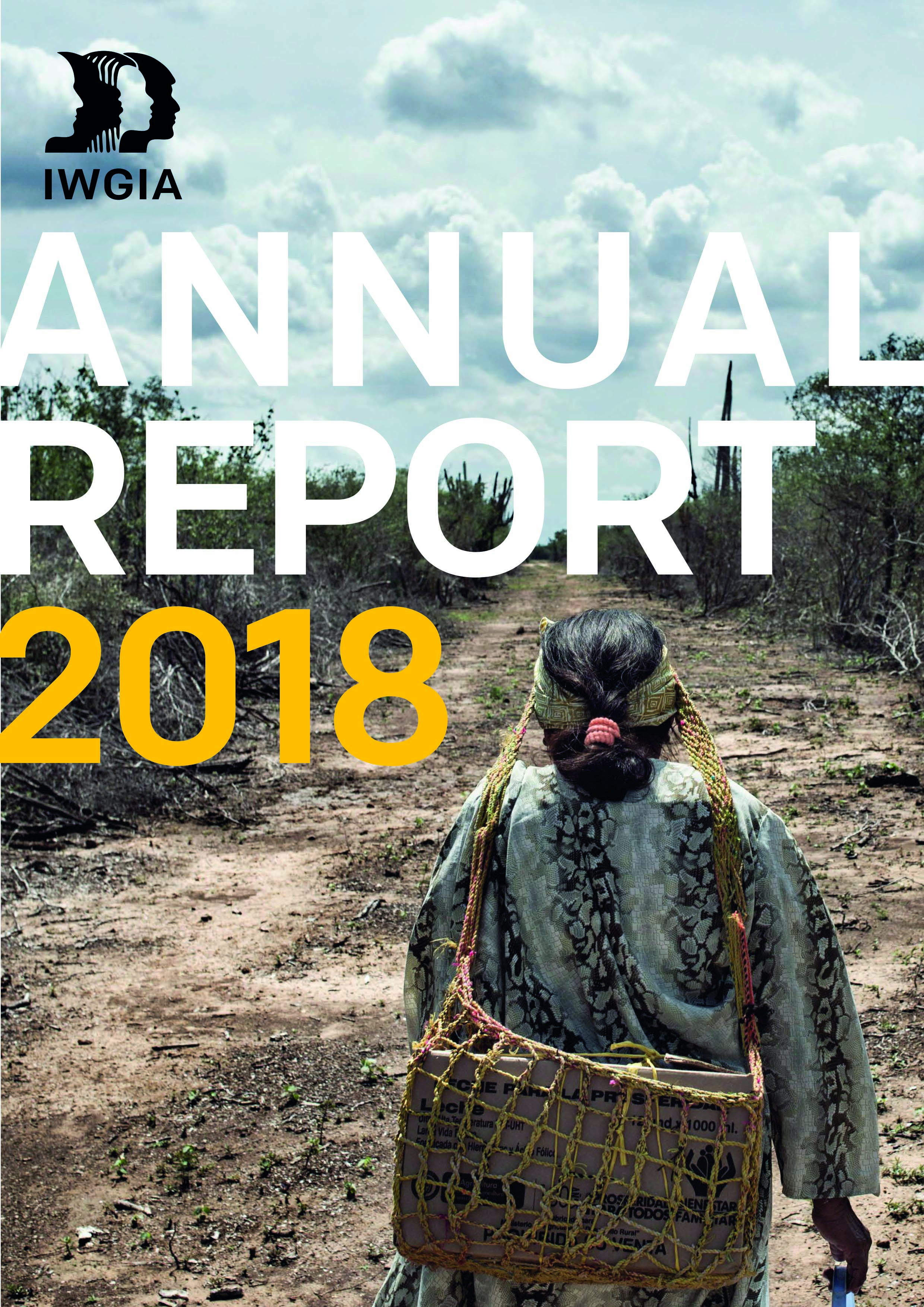 The world today faces many challenges: a global climate and biodiversity crisis, rising inequality, shrinking civic space in many countries, and increasing distrust in international institutions and national political systems. Indigenous peoples make up five percent of the world’s population and are disproportionately affected by much of this; but they are also key to many of the world’s solutions.

In 2018, IWGIA implemented 36 projects across Asia, Africa and Latin America with dozens of strategic and project partners, worked with hundreds of indigenous representatives and engaged with several human rights mechanisms and UN agencies, to promote, protect and defend indigenous peoples' rights.

This annual report presents some of the many significant achievements IWGIA supported in 2018 for indigenous peoples' rights.

Indigenous peoples are at the heart of the struggle for equality, rights, participation and self-determination for a more sustainable and just world. At IWGIA we are proud to stand by and behind indigenous peoples. We thank all those who support us to do so.