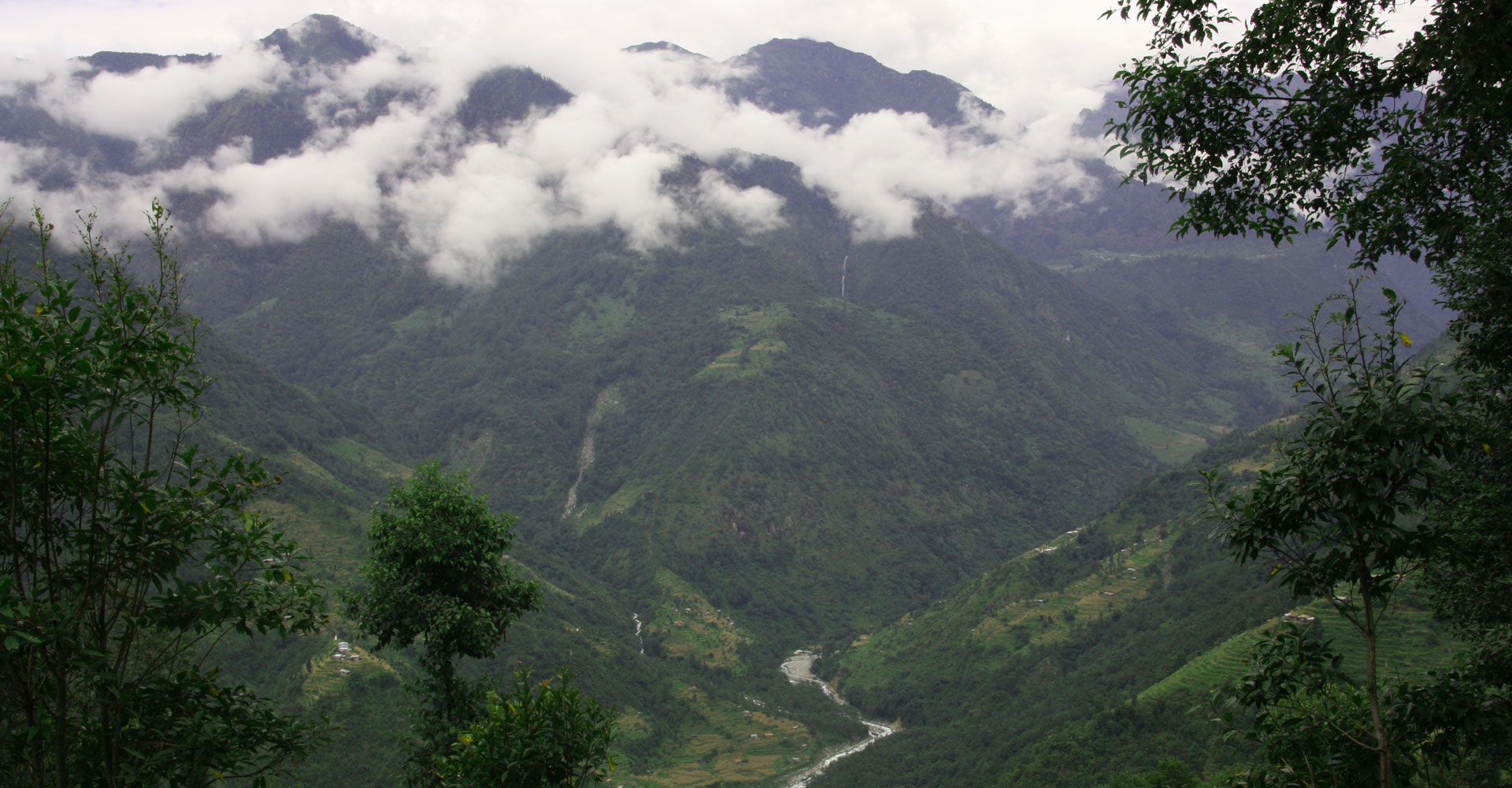 Given their dependence on nature, indigenous peoples are some of the first to face the consequences of climate change, but they also hold traditional knowledge that can help mitigate climate change. 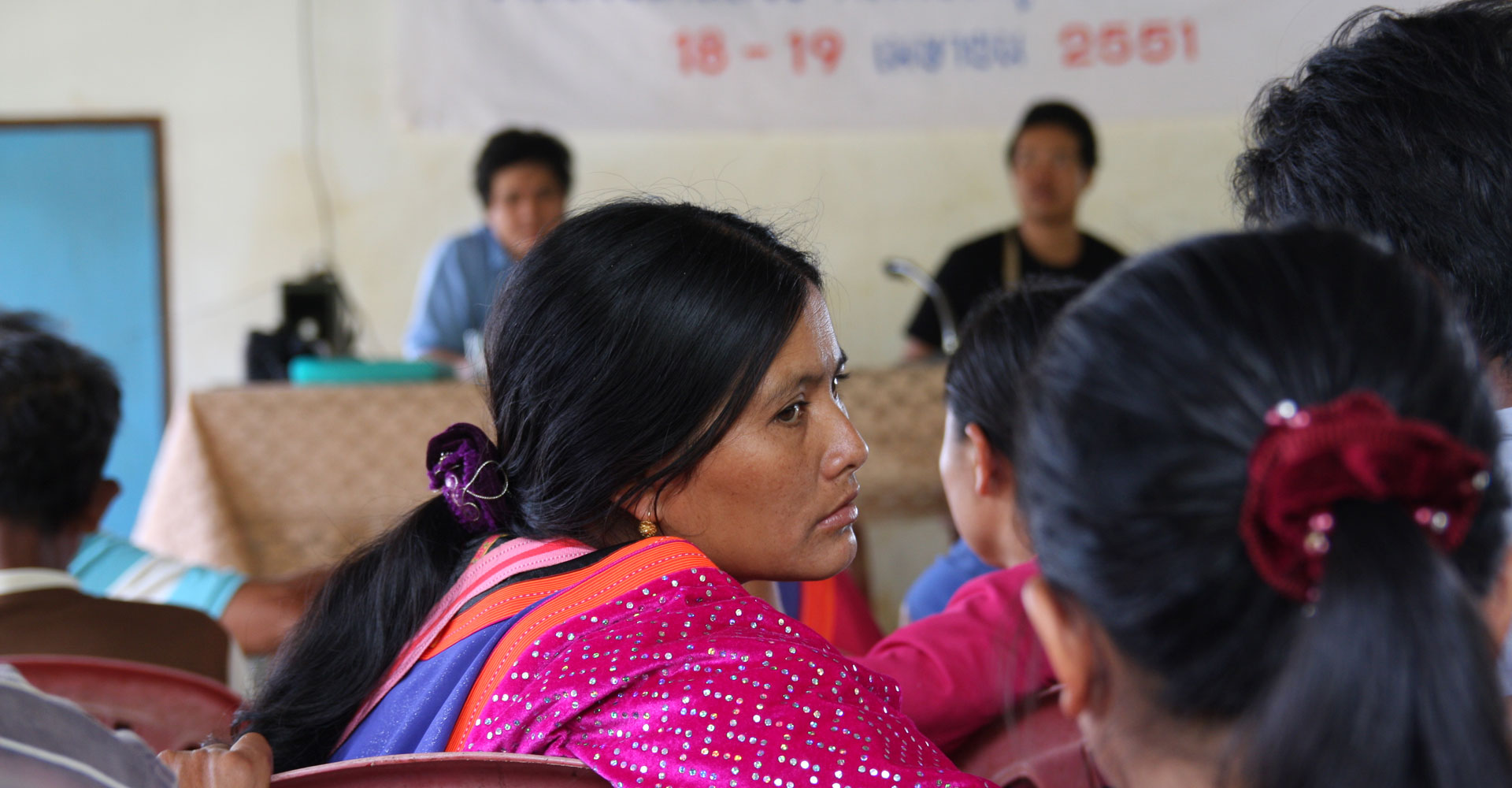 The future of indigenous peoples depends on their inclusion in processes that affect their lives.