South Africa' total population is around 50 million, of which indigenous groups are estimated to comprise approximately 1%.

The various First Nations Indigenous groups in South Africa are collectively known as Khoe-San, comprising the:

The San groups include the:

In contemporary South Africa, Khoe-San communities exhibit a range of socio-economic and cultural lifestyles and practices.

The socio-political changes brought about by the current South African regime have created the space for a deconstruction of the racially-determined apartheid social categories such as the "coloured".

Many previously so-called "coloured" people are now exercising their right to self-identification and embracing their African heritage and identity as San and Khoekhoe or Khoe-San.

San, Khoekhoe and Khoe-San are used interchangeably depending on the context.

No Formal Recognition of Indigenous Peoples

First Nations indigenous San and Khoekhoe peoples are not formally recognized in terms of national legislation; however, this is shifting with the pending National Traditional Affairs Bill 2013, which is intended to be tabled before parliament in 2015.

South Africa has voted in favour of adopting the UN Declaration on the Rights of Indigenous Peoples (UNDRIP).

South Africa has yet to ratify ILO Convention 169.

Download the 2016 yearbook article on indigenous peoples in South Africa to learn about major developments and events during 2015. 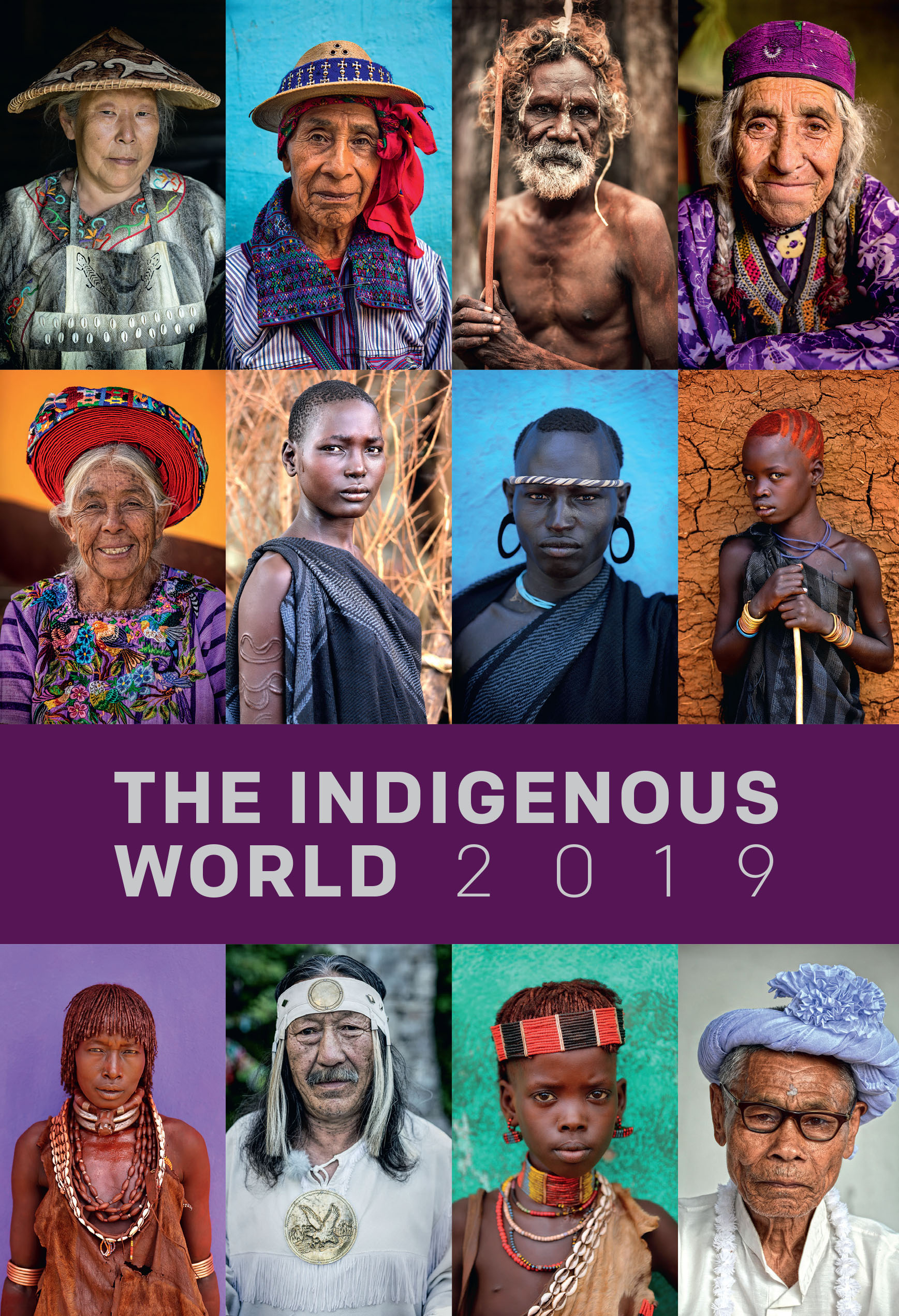